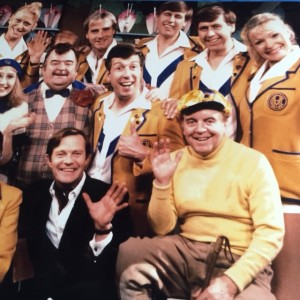 As an actor I have worked in every media from television, to theatre, to radio, to films, and have been lucky enough to play some fabulous parts.

If you want to see some clips from my work please visit my Spotlight Page, (click on Spotlight logo below),

or see these recent clips below: 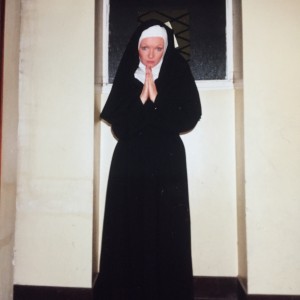 CArte-Dhor Ice cream- playing a dinner party host whose knickers get in a twist.

Doctors– playing a middle-aged lady who is after all the young doctors. 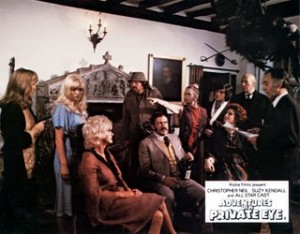 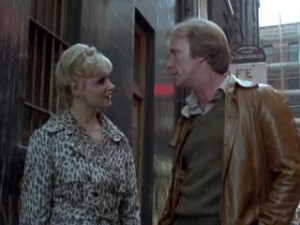 and Bergerac,London’s Burning, and an irregular, regular, in The Gentle Touch.

A guest role in, Birds of a Feather, playing Annie, a decoy and an orgasm!

Different characters in Sketches in Hale and Pace series for LWT and COMEDY RELIEF.

The Detectives: Valerie, a barmaid 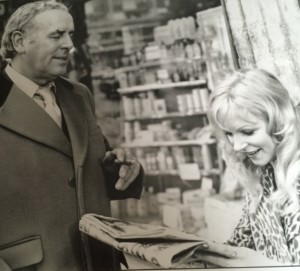 Over the Rainbow, for Carlton TV- Jenny, the girlfriend of a pub customer.

Comedy Relief – playing a nurse in a hospital sketch

A one off comedy called, Men Only.   Also Numerous pilots for new sitcoms that are still waiting to be discovered!! 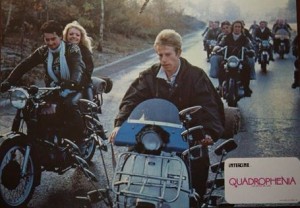 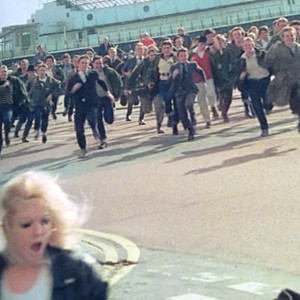 Holding On – Madame in Brothel
Letting Go -Theatre Box Office clerk
Confessions of a Pop Star – Brenda Climax
Adolf Hitler, my part in his downfall- Girl at Dance.
ON the Buses– pretty girl at bus stop 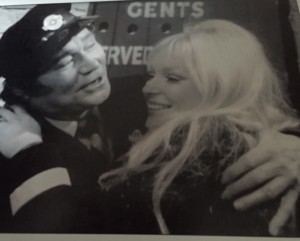 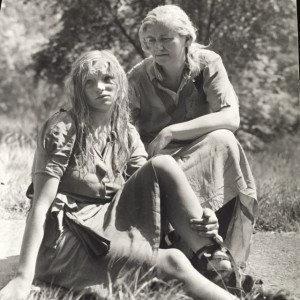 Radio:  Radio Four repertory actress in 1995- where I played many different characters in various plays, and readings, from comedy to drama to voice-overs.
Voicing various audio books. (Young, light voice). 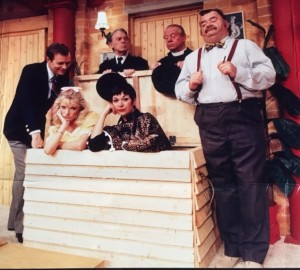 My unfulfilled ambition was to play Samantha in ‘Sorry I Haven’t a Clue’ however I did get to play an orgasm for a voice over for the show and I’m very proud of that! 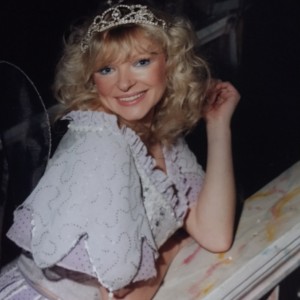 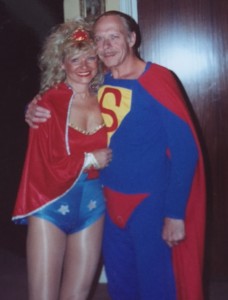 PS: I also was lucky enough to play opposite Humphrey Littleton in a two-hander Christmas edition of Sorry I haven’t a Clue, and I was delighted and flattered to have had the opportunity to have worked with such a wonderful and charming performer 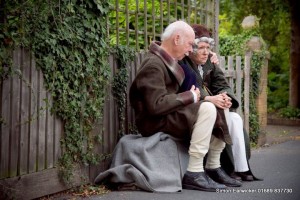 SUSAN in YOU’RE ONLY YOUNG TWICE a national tour of a new play. Dir: RON ALDRIDGE. 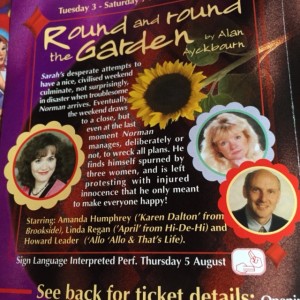 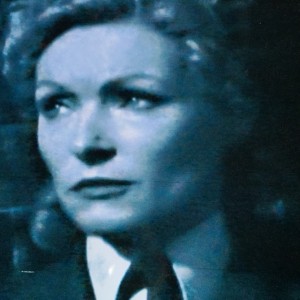 SHEILA in DAY IN THE DEATH of JOE EGG at CHELMSFORD, dir: DAVID HORN.

Extensive REPERTORY THEATRE seasons: playing everything from Classics to Farce,includes seasons in: York, Crewe, WORCESTER, WINDSOR, BROMLEY, HORNCHURCH, HARROGATE, ‘COLCHESTER, ‘BASINGSTOKE, CHELMSFORD. Parts played include: CYRENNE in RATTLE of a SIMPLE MAN, MARILYN MONROE in THE LEGEND. THELMA in PACK of LIES. PAULINE in ONE FOR THE ROAD. SUZANNE in BEDROOM FARCE. JOSIE in STEAMING. Mary in Run for your Wife. Geraldine in What the Butler Saw. Mary McGinty in Once a Catholic. Beverly in Abigail’s Party.  Veronica in Veronica’s Room, MArjorie in Extremeties, Over twenty Agatha Christie and whodunnits, playing various roles. 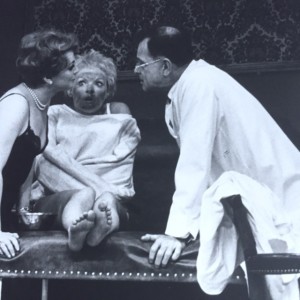 In the WEST END: MADDIE in DIRTY LINEN written by TOM STOPPARD and directed by Edward De Souza.

ROYAL SHAKESPEARE COMPANY: FLORABELLE in ONCE IN A LIFETIME: dir: TREVOR NUNN.

Plus, a multitude of other plays, pantomimes, murder mysteries, sketch shows, and comedy acts, all over England, and too numerous to pen. 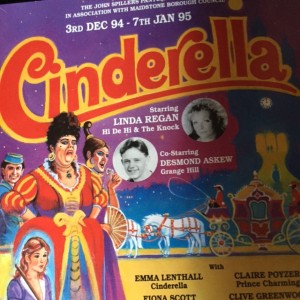