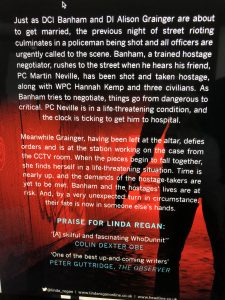 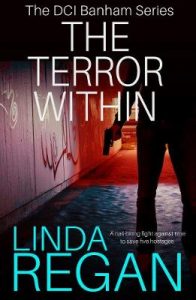 Full of twists and turns, and will keep you on edge of your seat.

Put into my top reads of the year: Firefliesandfreekicks bookblog 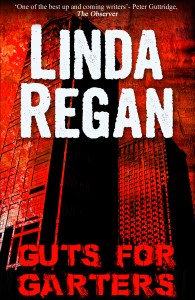 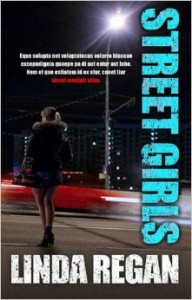 Kirkus Reviews:
Regan continues her sure-footed walk on the noir side. Entertaining stuff, but not for the faint-hearted. 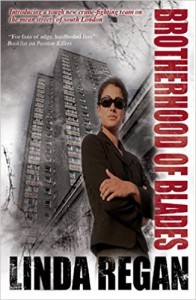 Colin Dexter OBE and creator of Morse, reviewed and wrote of this book: ‘Regan exhibits enviable control over her characters in this skilful and fascinating WhoDunnit.’

Dufours Edition Trade: “Altogether an absorbing book which will definitely be on my list of best books of the year”

Mystery Woman: “A thrilling climax in its implication and is followed by a neat tying up of ends”

This is a book you can’t put down.” EASTBOURNE HERALD

Sharon Wheeler- Reviewing the Evidence:“Confidently told and kept me hooked”

Peter Gutteridge – Sunday Observer Dec 11th 2007:“One of the best New and Up and Coming crime writers” 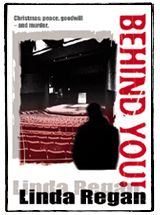 Amazon.com: “An entralling read. This crime story has it all; a clever plot, unbelievably believable characters, and an unsuspected twist at the end. An excellent bedtime read.”

Encore Magazine: October 06: “For a first Novel it is extremely well written.”